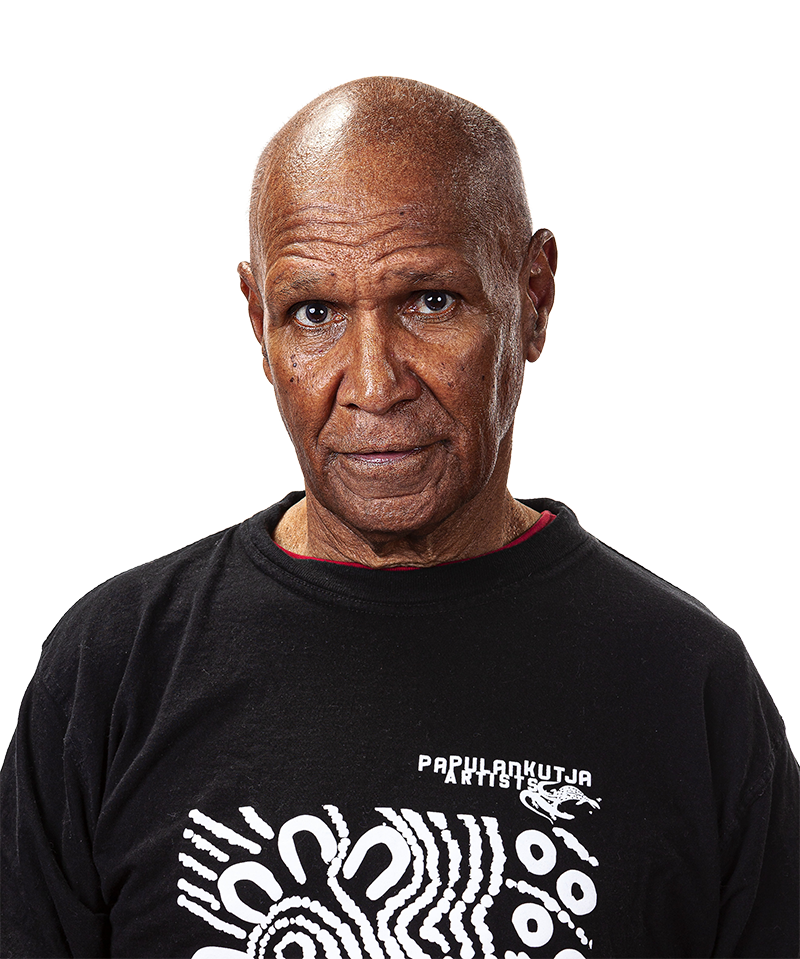 Boori was born in Townsville, North Queensland. His father was from the Birrigubba people of the Bowen region and his mother is from Yarrabah (near Cairns), a descendant of the Kungganji. Boori played Basketball for the Queensland State Under 18’s team and went on to play in the Victorian State Championship League for five years. He also coached the first National Aboriginal Women’s Basketball team. Throughout the 1970’s he worked as a professional model and as a disc jockey at nightclubs around Australia. This time in Boori’s life is captured in the ABC series Wrong Kind of Black. He is an accomplished didjeridoo player who has performed solo with the Brisbane Symphony Orchestra. Since the early nineties he has performed internationally at Museums, Theatres and Festivals. 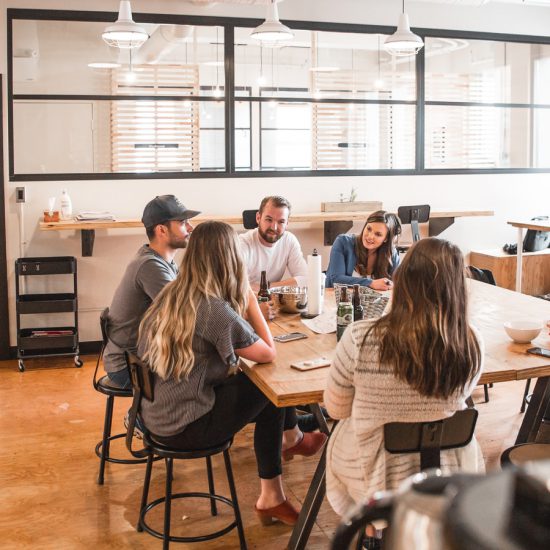 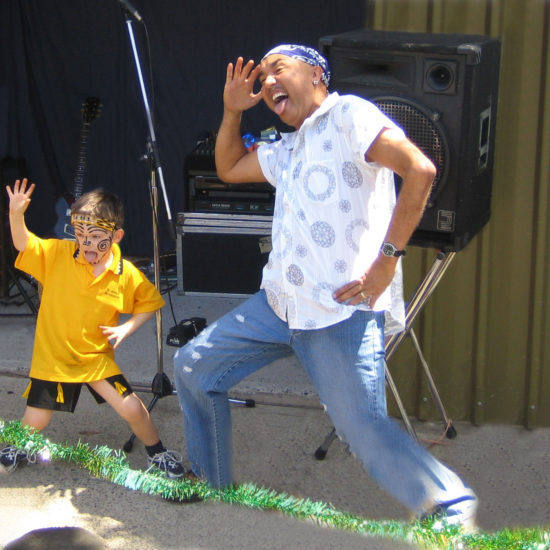